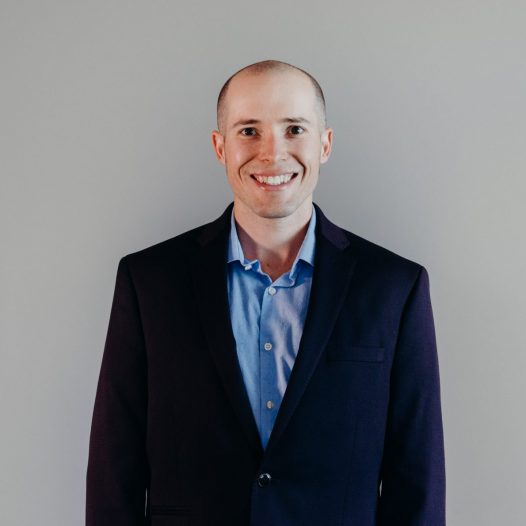 Ryan is passionate about engaging others in worshipping God and about working to ensure people have the Bible in their language. He earnestly desires everyone to know God personally. He met his wife, Jordan, interning for Pioneer Bible Translators in 2011 and joined that same year.  After they completed their training at CanIL, they served in […] 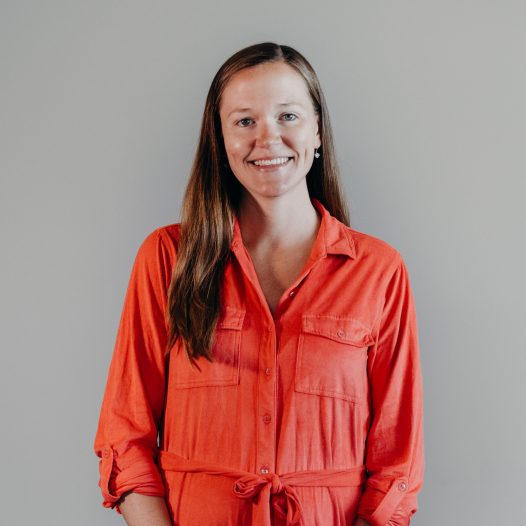 Jordan has been a member of Pioneer Bible Translators since 2012. She desires to see people grow in their ability to love and worship God through encountering Him in their own language. After completing her training at CanIL in 2013, she served alongside her husband Ryan in Vanuatu for three years. There, they worked to […] 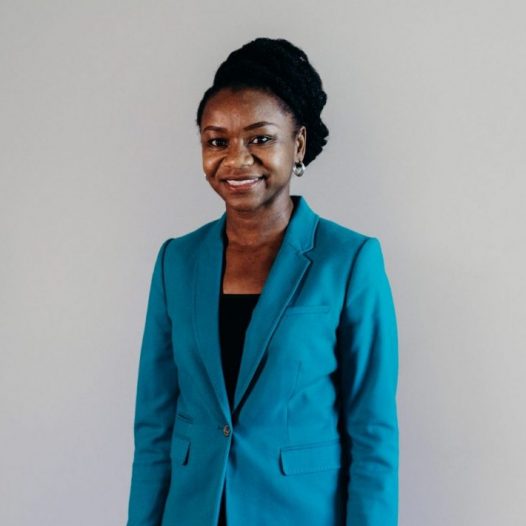 Dana is originally from Jamaica and grew up in a strong Christian home. She made a personal commitment to follow Christ at the age of 11 and this laid the foundation for what God would later have in store for her in ministry at Wycliffe Bible Translators and CanIL. Dana is passionate about teaching and […] 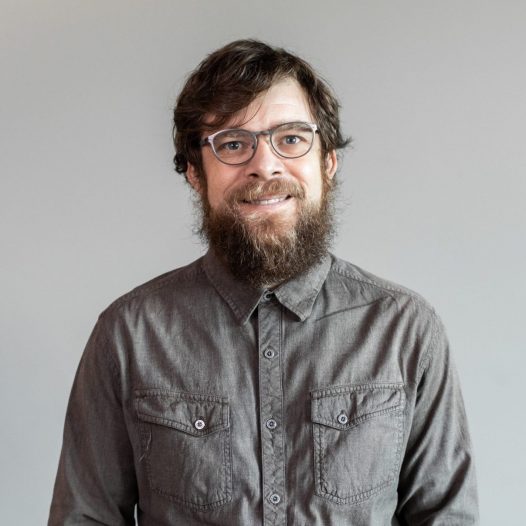 Jeremy was born and raised hiking and camping in the mountains of Colorado; he aspired to climb the highest peaks and explore the wildest places of the world. Having grown up in the church, he was sixteen when he truly got serious about the faith he inherited from his family. Introverted and book-ish, and having […] 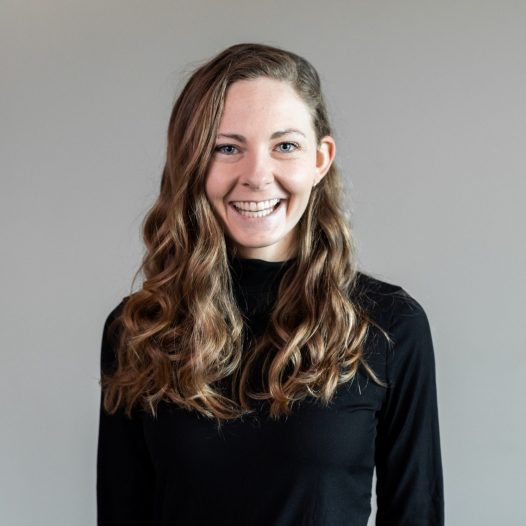 Jocelyn works in Admissions at the CanIL West office, as our Inquiry Coordinator, answering students’ questions and helping them learn more about the academic and student-life programs we offer. In the near future, Jocelyn will take the reins of a new role at CanIL, our Alumni Coordinator. As a recent 2019 Master of Arts in […] 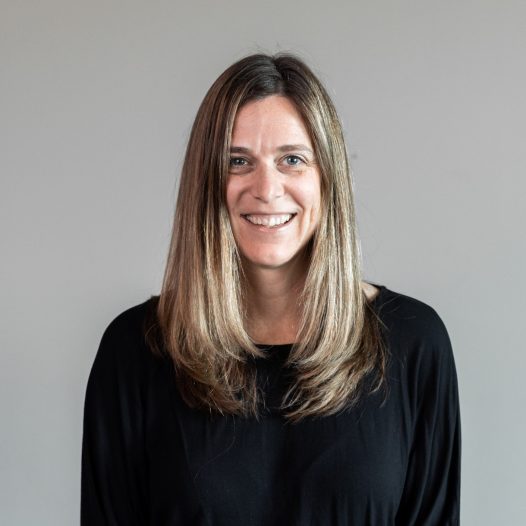 Jamie was born and raised in Washington State, just a few hours south of the border. She felt called into missions, and particularly to Africa, shortly after coming to know Christ in her early teen years. After several several short-term trips during high school and college to various places (Ukraine, Romania, West Africa), she headed […] 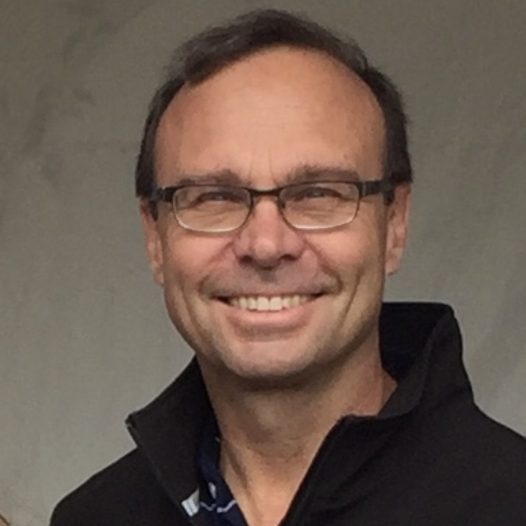 John began his recent role as a Development Officer with Wycliffe Canada in 2020 after serving as VP Administration since 2015. John also has 10 years of work experience with SIL International in Thailand including as Associate Director for Thailand, and prior to that as an engineer and project manager in the oil and gas […] 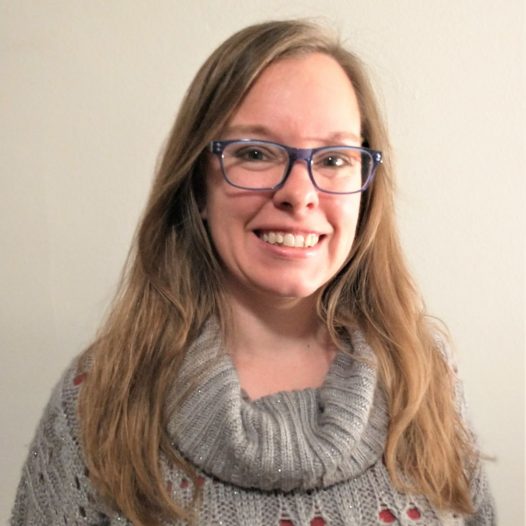