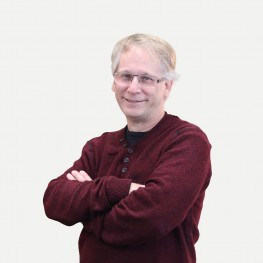 Doug and his wife Cindy began working with Wycliffe Bible Translators as short-term assistants in 1987. They served a four year term in the Philippines from 1998 to 1992. In 1992, they became members of Wycliffe, returning to the Philippines in 1993, where Doug served as Manager of Software Development and Training. Since 2002, Doug has served at CanIL in IT, first as the Manager, and later as Director of Strategic Data and Technology Services.