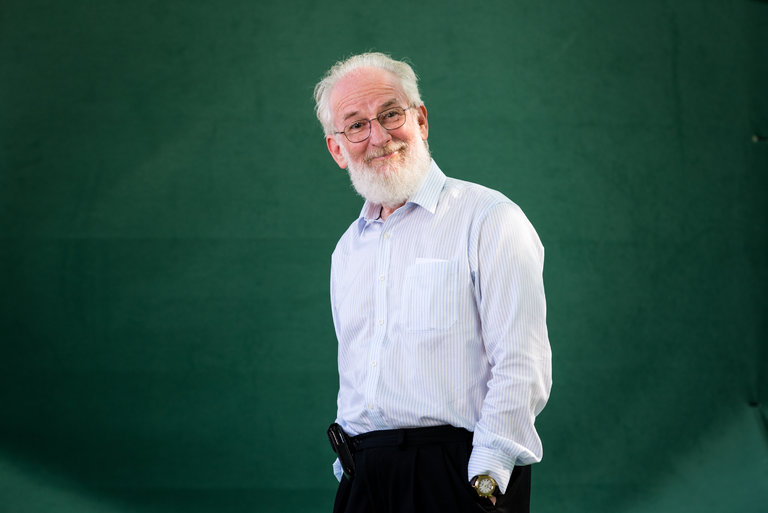 Professor David Crystal has written more than 100 books on language

“We are at a momentous moment in the history of the full stop,” Professor Crystal, an honorary professor of linguistics at the University of Wales, Bangor, said in an interview after he expounded on his view recently at the Hay Festival in Wales

“In an instant message, it is pretty obvious a sentence has come to an end, and none will have a full stop,” he added “So why use it?”

In fact, the understated period — the punctuation equivalent of stagehands who dress in black to be less conspicuous — may have suddenly taken on meanings all its own…

Read the full article in the New York Times